Helping individuals who wish to immigrate, work, and study in Canada.

Our mission is to make its English language proficiency tests the tests of choice for those wishing to immigrate to Canada, become Canadian citizens, or study in Canada at all levels. To achieve this mission, we conduct ongoing test research in collaboration with internationally recognized scholars at Canada’s leading universities. This test research program ensures the highest quality tests, and enables us to compete with large international testing agencies.

Re-investing in the Future

Paragon began its operations in the Scarfe Building that houses the Faculty of Education on the Vancouver campus of UBC. In 2010 the company moved to the Donald Rix Building in the Discover Parks area of UBC that houses several of the University’s start-up companies, and in 2013 expanded its space to include offices in the Gerald McGavin Building. Paragon moved its offices off of the UBC campus in 2014 to the Broadway Tech Centre, and subsequently expanded its space at that location in 2015. Currently the company’s headquarters occupy 12,500 square feet for its offices and on-site test centre. In August 2016, Paragon established a secondary office and test centre in Toronto, Ontario where it occupies 4,000 square feet of office space.

Paragon began its operations with only two test centres that delivered the computerized CELPIP Tests, including one in Vancouver and one in Toronto. The paper-based LPI Tests were delivered at 25 universities and colleges that were located primarily in British Columbia, but also in Alberta, Ontario, and Hong Kong, as well as at more than 25 secondary schools in British Columbia and Alberta.

Since its founding, the company has rapidly expanded its test centres across Canada and internationally to now include over 80 test centres worldwide. In 2021, Paragon Testing Enterprises was acquired by Prometric Canada®. 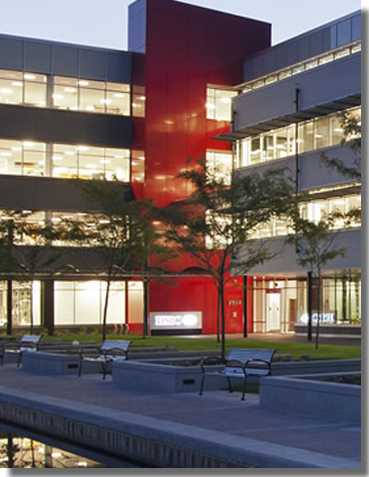